Maybe some day they'll make a superhero movie I can watch with my kids . . . 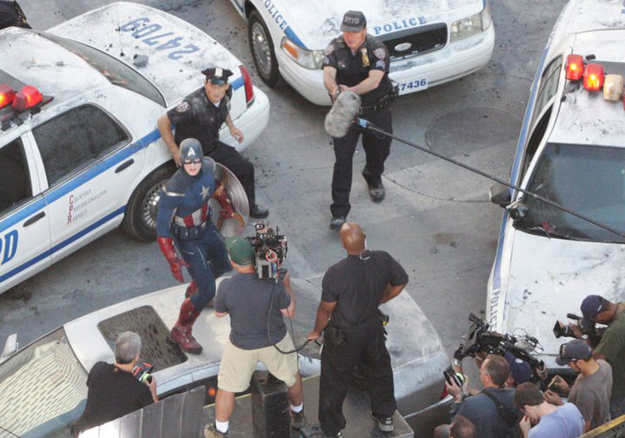 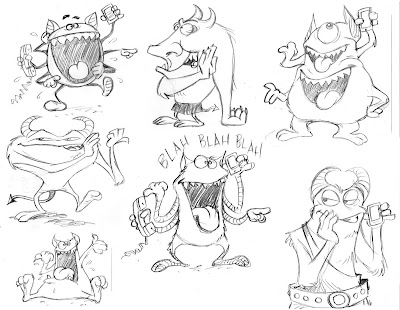 Stacy Curtis has a new book out in September, 2011: The Rocky Cave Kids - The Dragon Stone, written by Dian Curtis Regan. 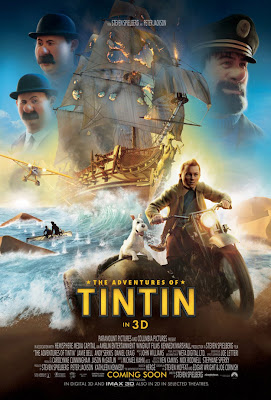 Al Yankovic talked with Weekend Edition at NPR about Wes's illustrations for When I Grow Up:

HANSEN: Yeah. Tell us a little bit about the illustrator, Wes Hargis.
Mr. YANKOVIC: When he was given the text, he wasn't told whose text it was. Harper Collins just gave him the text and said let's see some character designs based on this. He might have done a gorilla masseuse illustration for it and he thought, oh this is beautiful. And Harper Collins gave him the job after I'd signed off on it. And when he found out it was working for me, he was even more thrilled.
HANSEN: Well, the whole idea of the gorilla masseuse - I'll explain the picture - is this huge gorilla on a massage table and little Billy is up kind of working his shoulder blades. And there's also an illustration of him milking a giraffe, I believe?
Mr. YANKOVIC: Yes. Wes is really, really good at animal illustrations, portrait.
HANSEN: Yeah, yeah. And it's beautiful 'cause it's realistic yet impressionistic at the same time.
Mr. YANKOVIC: It is. And I love the detail in it. You know, it's the kind of illustration where a kid can stare at a two-page spread for an hour and just pick out little details and little funny gags here and there.
Source: NPR

I Know That Artist!

Carol Hinz, Editorial Director at Lerner Publishing Group, had this to say in a recent Lerner blog post:

Lately, I've been seeing references to Weird Al's picture book, When I Grow Up, all over the place. This weekend, NPR even had an interview with Mr. Yankovic. This interview included a discussion of the delightful illustrations, which are by Wes Hargis.

I'm not surprised at positive reactions to the artwork. After all, before he was Weird Al's illustrator, Wes charmed all of us with his illustrations for Jackson and Bud's Bumpy Ride, published in 2009. I especially like the way Wes brought the Bud the bulldog to life. Bud became the mascot for the very first successful cross-country automobile trip in 1903. I highly recommend this book for anyone interested in automobile history, adorable bulldogs, or Wes Hargis's wonderful illustrations!

"Well, I submitted my article and review of Wes Hargis's interview for the Yankovic illustration job, and she liked it. A lot. Enough to slap it on the front page of the Sunday paper."

I ran across this December, 2010, article about Mile 44, the screen printing company that partners Stacy Curtis and Dave Windisch. Some folks know Stacy as an editorial cartoonist, others as a children's book illustrator, but if you've got an indie band, you probably know Stacy better for his posters.
Link: NUVO article 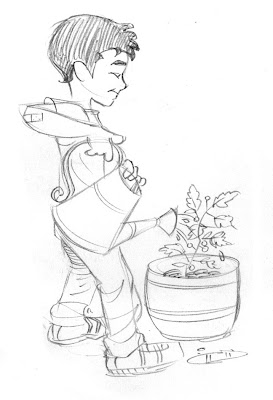