An original Barney Google from 1954.
In their heyday, comics had an enormous impact on American culture. It would be no exaggeration to say that half the people in the country read this comic strip every day. Charles Schulz's nickname, Sparky, came from Barney Google's horse Sparkplug. The strip added "googly eyes," "doodle bug," "horsefeathers," "heebie-jeebies" and of course, "googol," "googolplex," and "Google" to the lexicon.
Fred Lasswell, who drew this strip, having taken over for Billy DeBeck in 1942, was known endearingly among cartoonists and fans as Uncle Fred. Lasswell drew the strip through it's transition to Snuffy Smith until he died in 2001.
Posted by Ted Dawson 0 comments

Terry and the Pirates 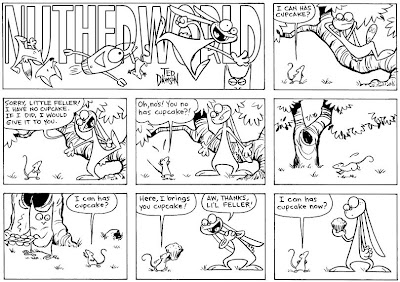 I finally got my daughter's first novel ready for print. We're self-publishing with Createspace, a POD division of Amazon. We're awaiting the proof copy. This is the final cover art. It didn't turn out as well as I would have liked, but my painting skills are limited. The interior is much better; she's written a terrific story. 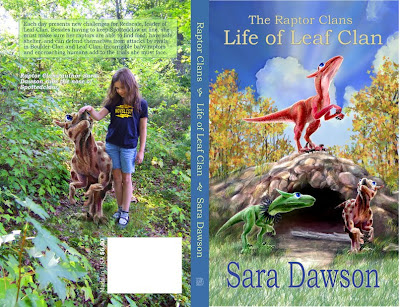 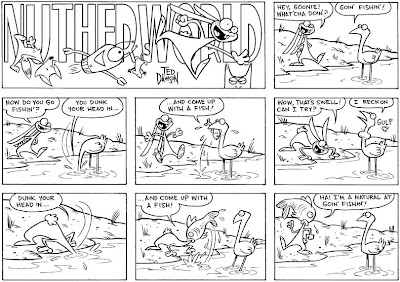