The Scarlet Bride on Kickstarter

I've been involved in a project that's up on Kickstarter.com, a graphic novel project called The Scarlet Bride; or A Bloodstained Romance. Kickstarter is an online funding platform for creative projects. Project owners make a pitch, as through the video for The Scarlet Bride, and viewers like you make pledges to support the project and see it become a reality. If the funding goal is met in the alloted period of time, those who made pledges have their credit/debit cards charged. If the goal is not met, no money is taken. It's a great concept and has allowed several creative projects to get off the ground.

"The Scarlet Bride; or A Bloodstained Romance" is planned as a run of six 22 page comic books, followed by a 132+ page Graphic novel release.


The Scarlet Bride on Kickstarter.com 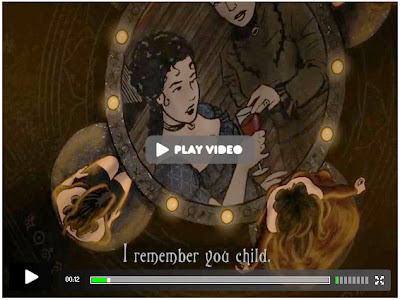