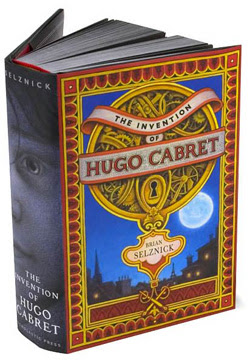 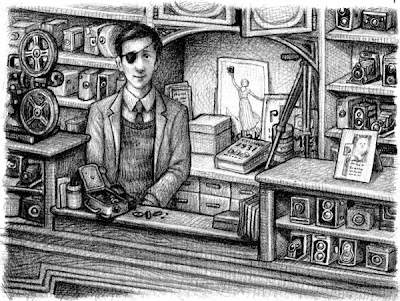 Congratulations to Brian Selznick for winning the 2008 Caldecott Medal.

It’s the first time that a novel has won the country’s top prize for illustration, and it’s also Scholastic’s first Caldecott Award.

The Caldecott Medal was named in honor of nineteenth-century English illustrator Randolph Caldecott. It is awarded annually by the Association for Library Service to Children, a division of the American Library Association, to the artist of the most distinguished American picture book for children.